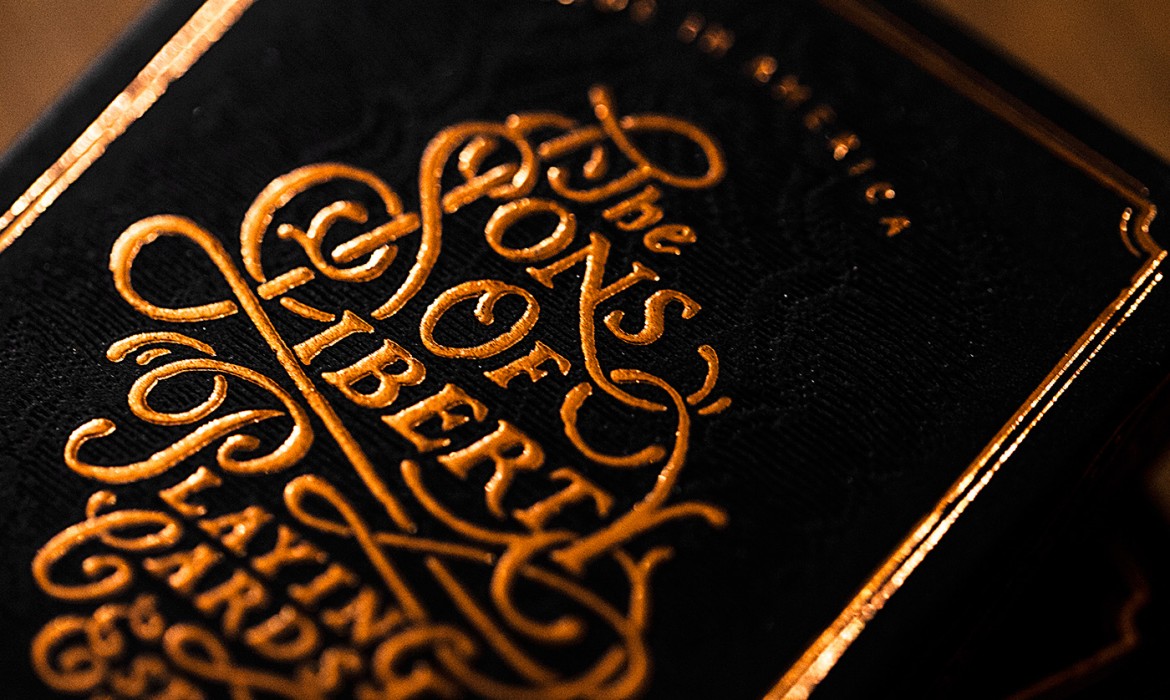 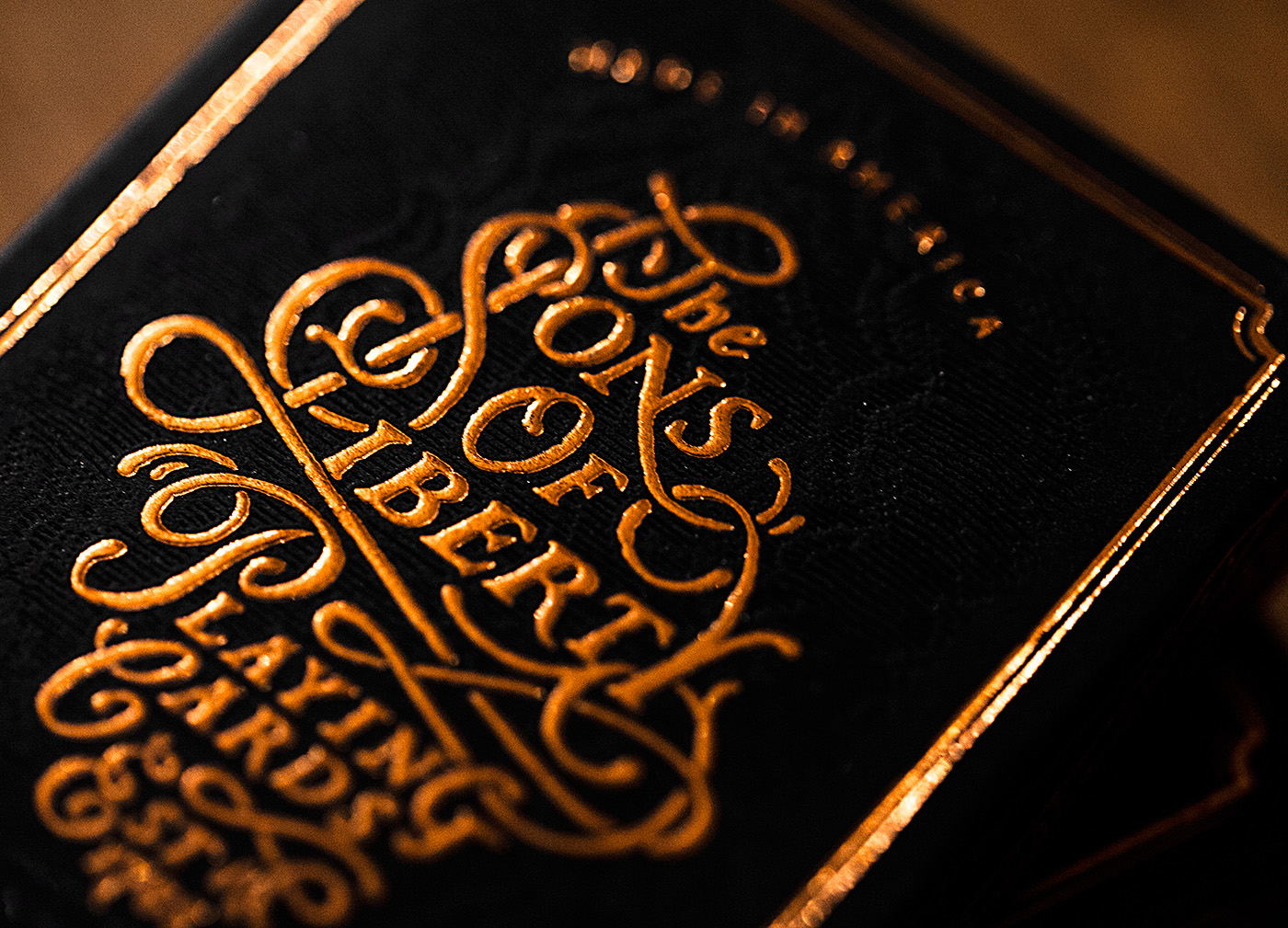 A time before the United States existed, a time when we were subjects of a King across an ocean. The Sons of Liberty operated in the shadows, leaving secret signals, passing hidden messages, and meeting in the dead of night. However, people soon rallied with them, and their cause to resist British oppression quickly spread throughout the colonies. 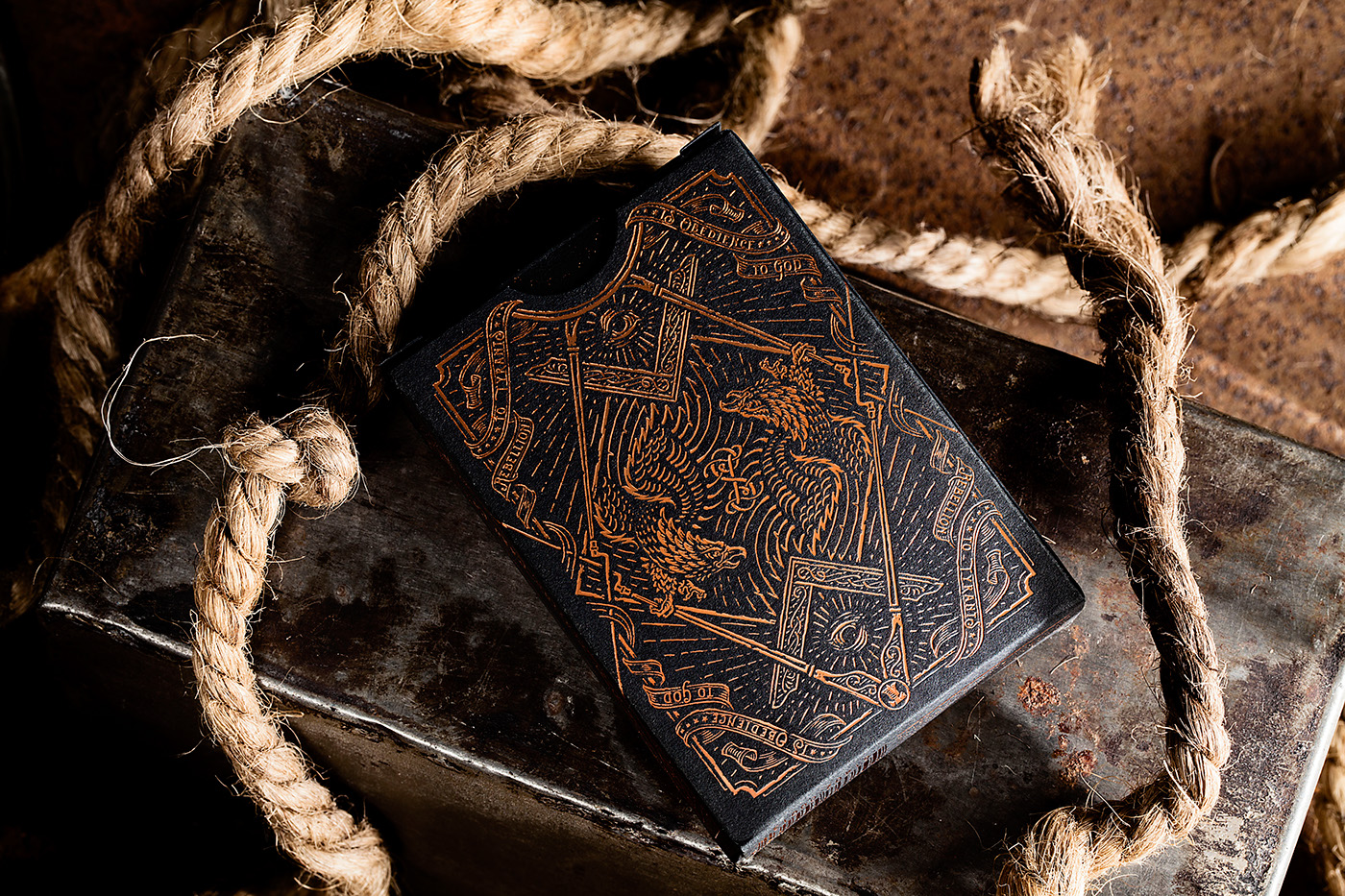 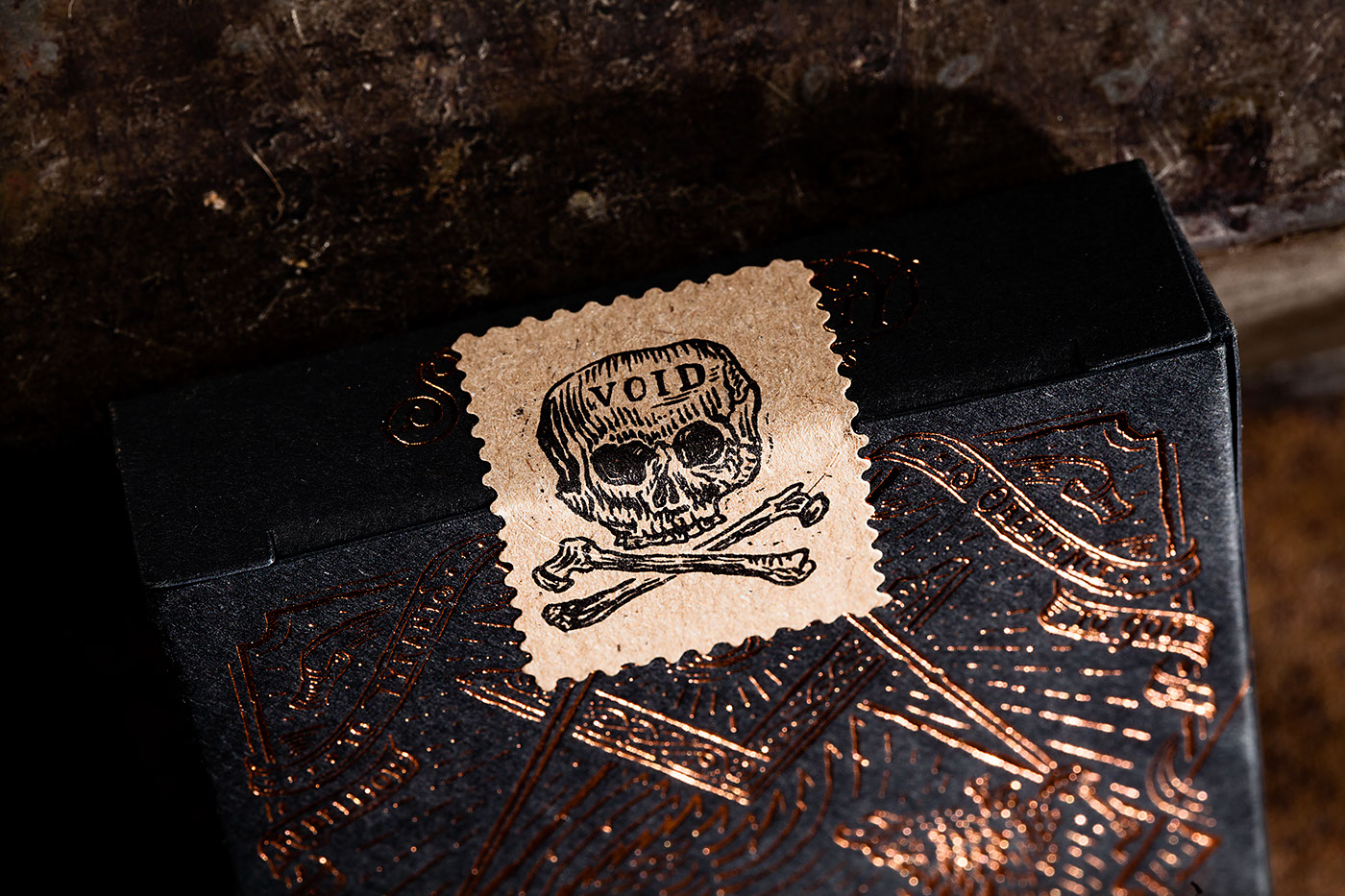 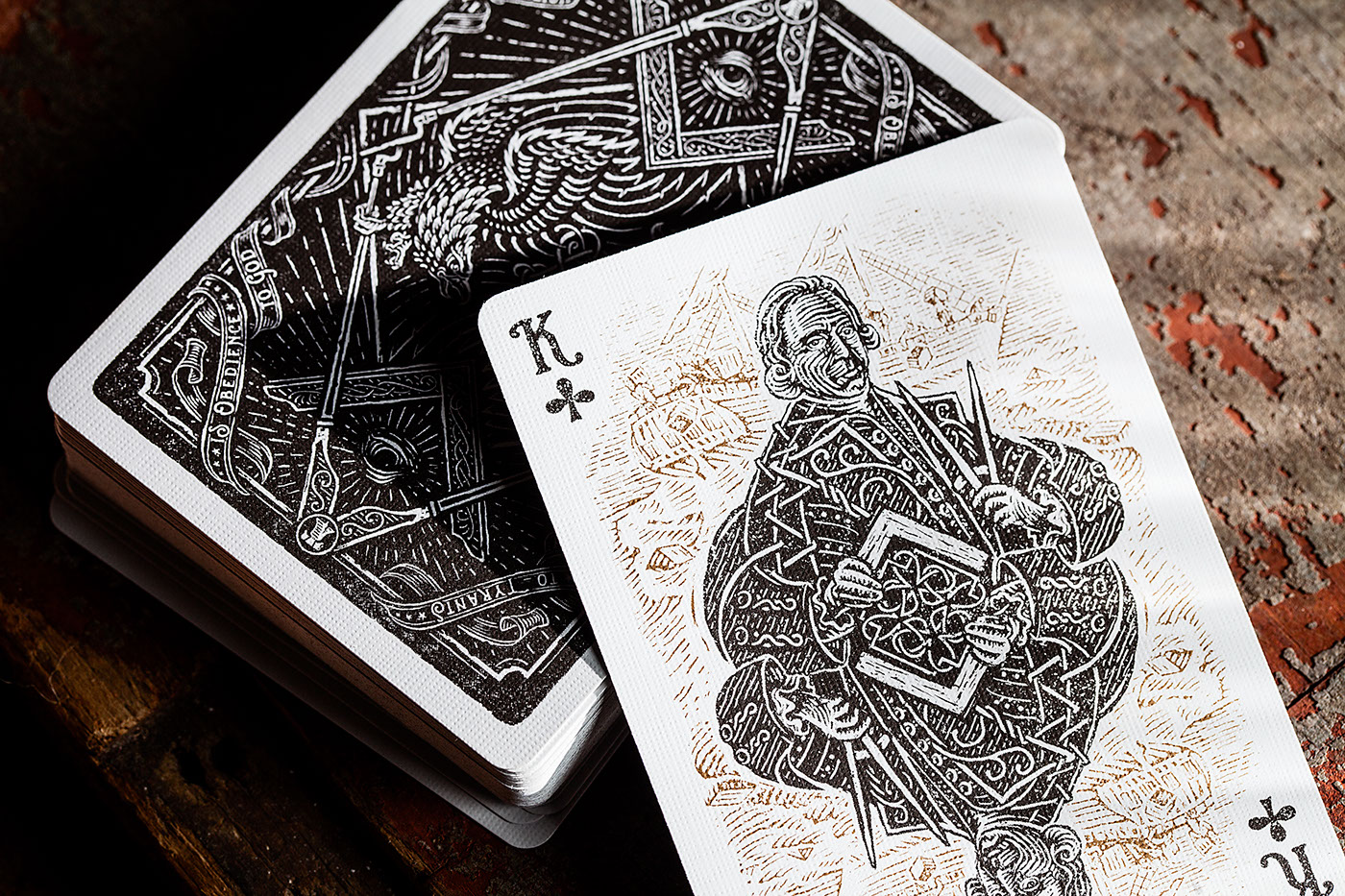 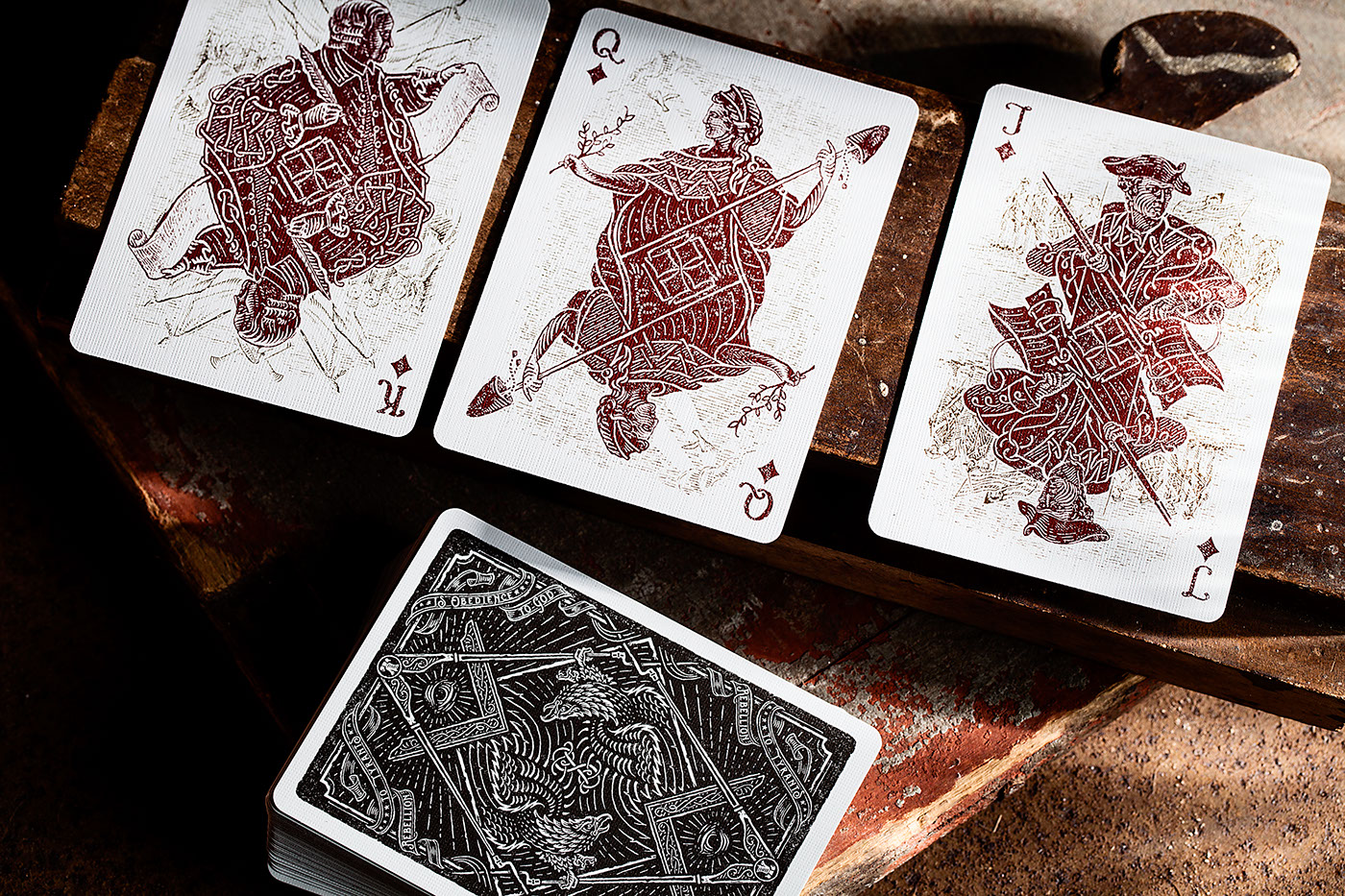 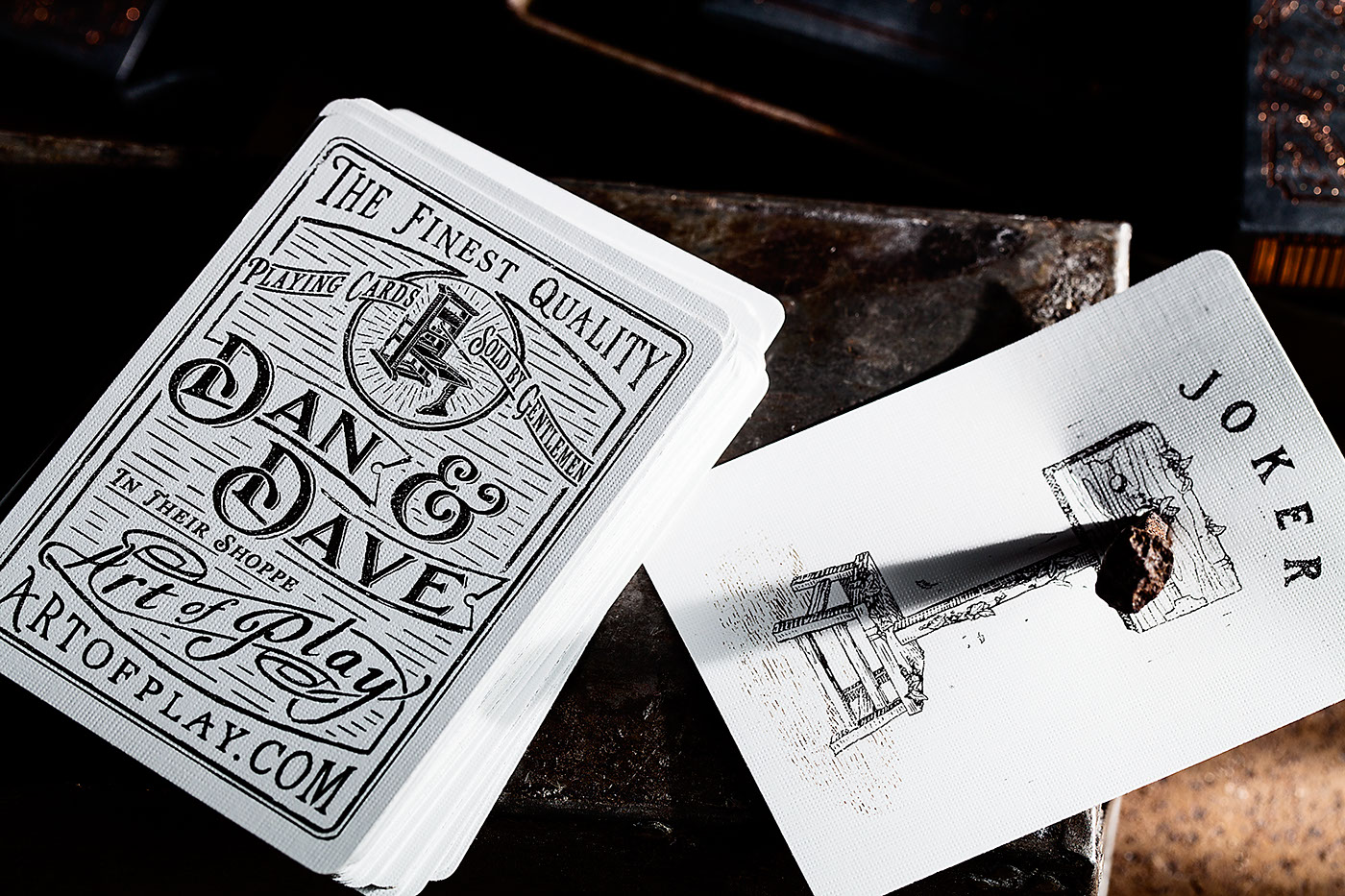 These playing cards embody the spirit of freedom that the Sons of Liberty fought for, featuring Freemason symbols, the Liberty Tree, and many other secret images. A few of the many heroes of the War are represented on the court cards, giving you a chance to become acquainted with some of the brave men and women who risked their lives for our freedom.